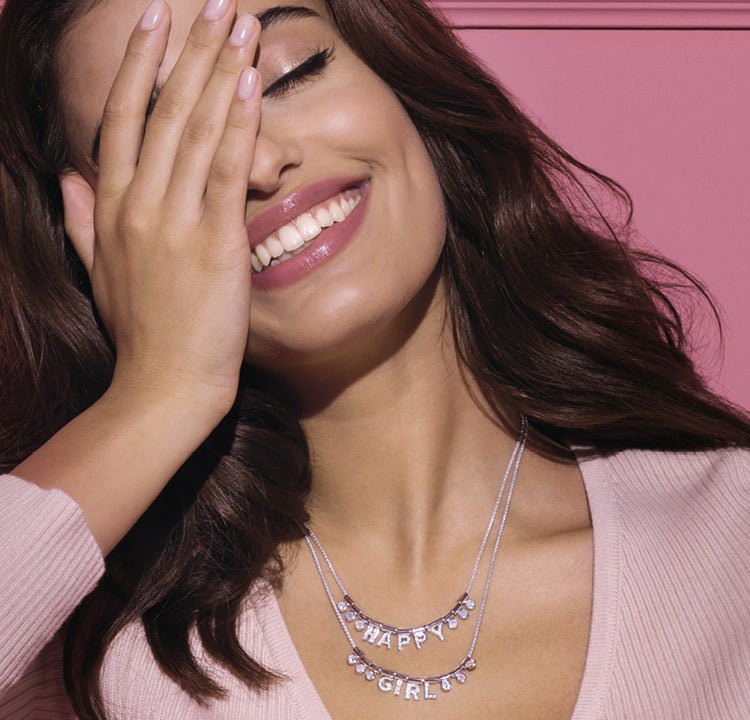 Everybody wants one, nobody should be without it: the must-have jewellery of the moment is without a doubt the name necklace which can be worn alone on any occasion or paired with other necklaces. A trend that’s exploding on social media among celebrities and which is taking centre stage in pictures they post of their everyday looks is the name necklace.

A bit of history: when did necklaces with letters start appearing in fashion?

Where does this trend come from? Like many things in fashion, it’s not a new fad In the ‘80s a lot of rappers where already showing off these magnificent pieces as part of their street style: not just cultural and political symbols they used to express their point of view, but necklaces with their name or initials were also a part of their look.

If at the end of the ‘90s name necklaces were tied to rap and hip hop subcultures, their intro into mainstream took place when we saw it worn by the woman who will forever be known in our collective memory as a true icon of fashion: Carrie Bradshaw of Sex and the City. This character portrayed by Sarah Jessica Parker almost never went anywhere without it and each season her Carrie necklace became more and more popular and beloved by generations of women.

Now that, nearly 20 years later, the name necklace is fashionable once again, all that’s left is to ask ourselves: what’s the best way to wear it? During Sex and the City’s six seasons we saw main character Carrie Bradshaw wear hers with numerous looks: eclectic, outrageous and always super chic, but most importantly, they were all looks worth imitating.

Carrie wore her name necklace in many different ways: looking for some ideas? For a daytime look, this short necklace can be worn over a basic t-shirt with a round neck or with a blouse, leaving the top two buttons undone. For an evening out or a chic cocktail with friends, it’s a great accessory to add to a slip dress, all ‘90s style with thin spaghetti straps, which has also become trendy once again in these last few seasons. 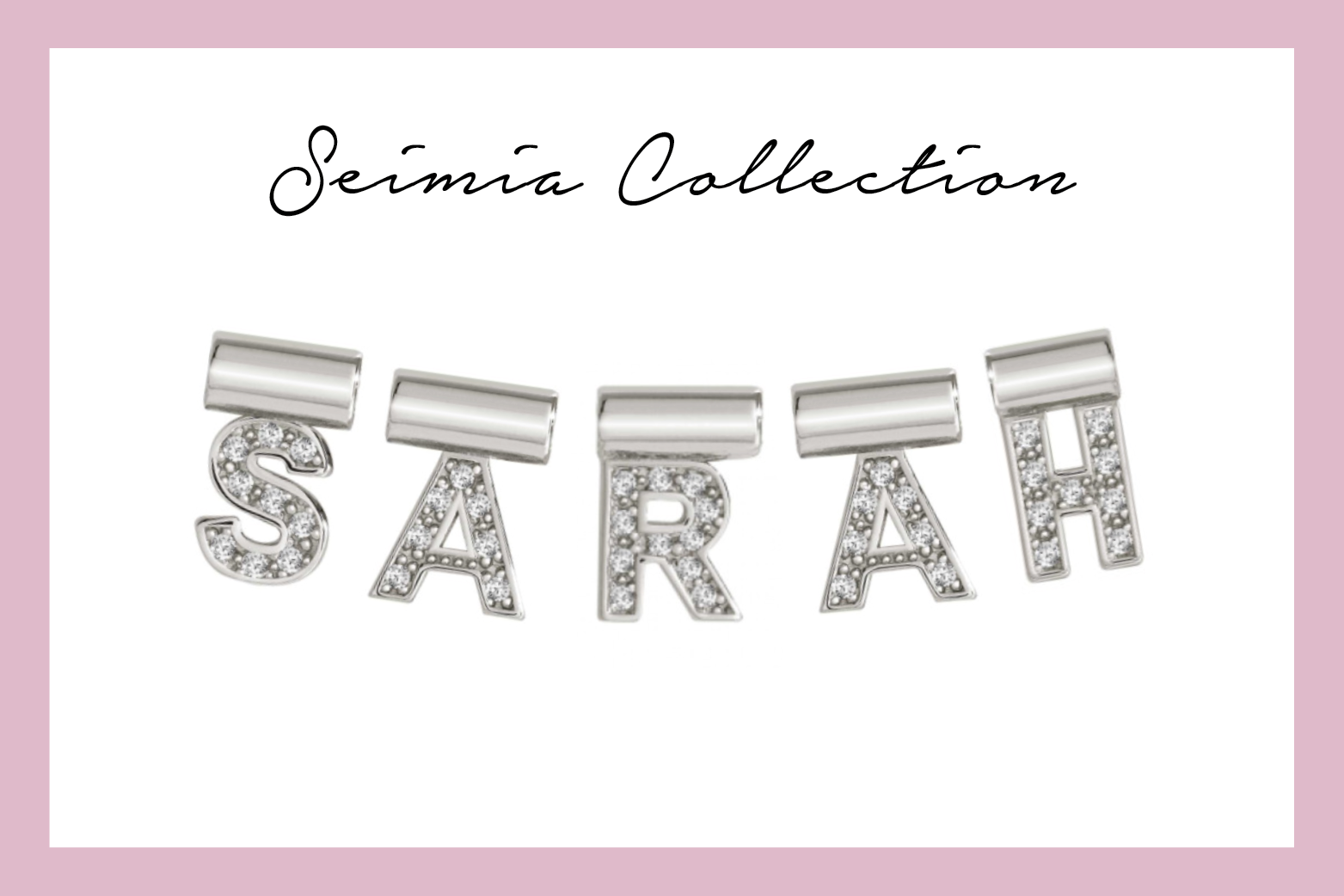 Your name necklace gets even chicer if you create it using the sparkling letters from Nomination’s SeiMia Collection: each letter of the alphabet is crafted in silver and is studded with Cubic Zirconia, so you shine bright on every occasion.

Choose the letters that spell out your name and create your personalised necklace with the SeiMia configurator: drag and drop the letters along the chain and immediately see online how your necklace will look!

It’s certainly not a coincidence that the name necklace has burst onto the fashion scene this season. Thanks to super influencer Chiara Ferragni wearing – and posting it onto social media – a customised chain necklace for her bachelorette party, this major fashion trend is back.

However, in her case the necklace actually contained a phrase and not her name: Bride to be. The necklaces she gave to her friends at the bachelorette party contained their names and nicknames. Chiara’s is a great idea worth copying for you and your girlfriends.

With the pendants from the SeiMia Collection not only can you use letters to compose your necklace with your name, but you can also create customised necklaces with unique messages for you and all your friends: as a memory of a special evening like a bachelorette party, just like Ferragni and her friends, or as a symbol of a great friendship that will last forever.

In addition, among the charms of the SeiMia Collection, you’ll also find symbols and pendants you can use to personalised your name necklace just the way you want: coloured crystals, hearts, crosses, chaines and much more. Just use the online configurator and immediately see how your creation of letters and decorative charms looks. 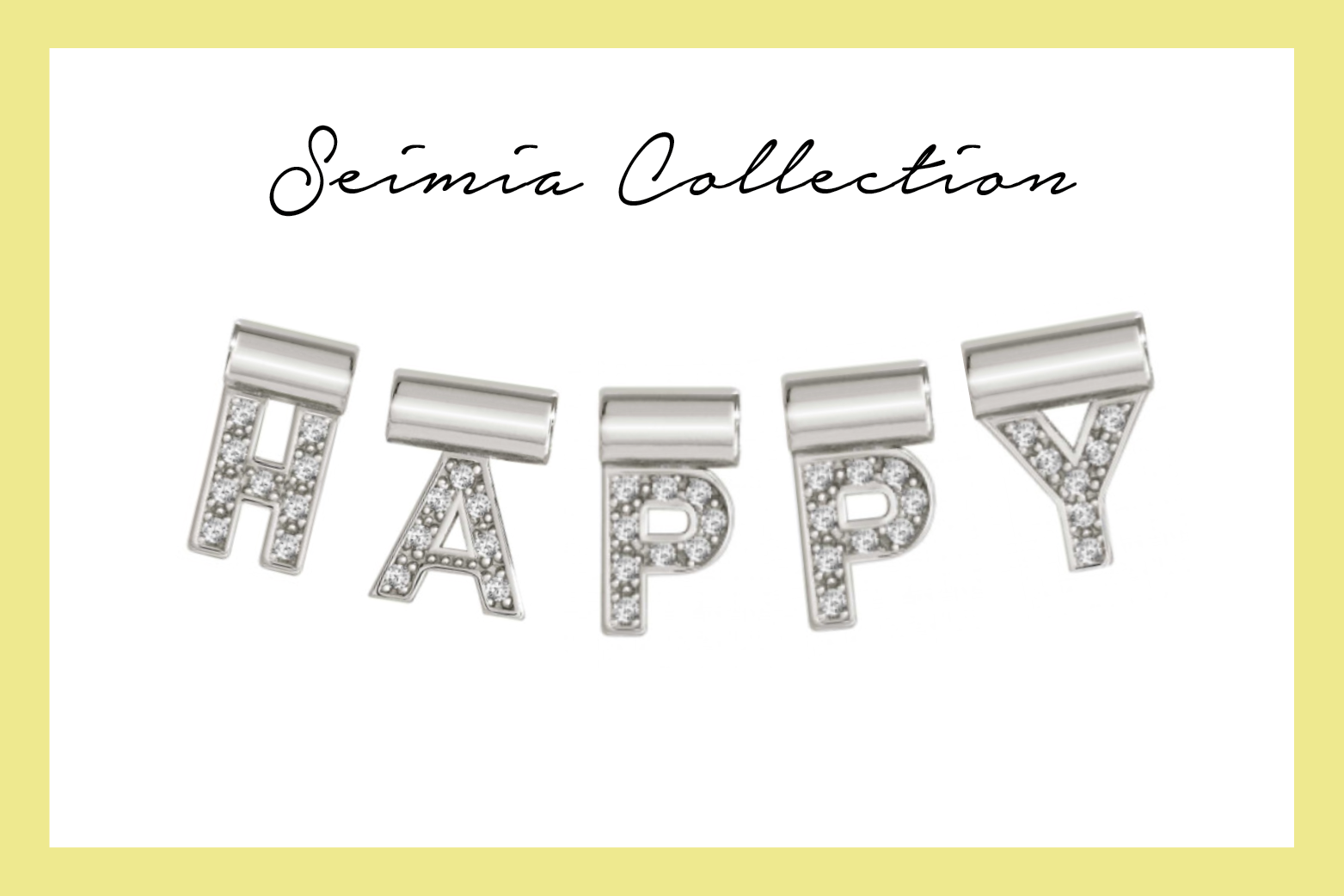 Create your customised necklace you can wear everywhere, either by itself or together with other necklaces: Chiara Ferragni wore her short necklace by itself to enrich a simple tank or asymmetrical top, but you can also wear it together with a choker or longer necklaces for a look that's fun.

Now that the wedding’s over, Chiara is often seen wearing a name necklace that’s similar to her famous Bride To be necklace wear it together with a choker or longer necklaces for a look that’s fun.

but which actually contains her son’s name, and it’s paired with a necklace of medium length with Chiara written in cursive – just like the one Carrie wore – along with other long pendant necklaces. Use our tips as inspiration for how to wear customised necklaces with names and messages with your every look!

← PREVIOUS
Holidays in the snow: the 10 most beautiful ski resorts in Italy 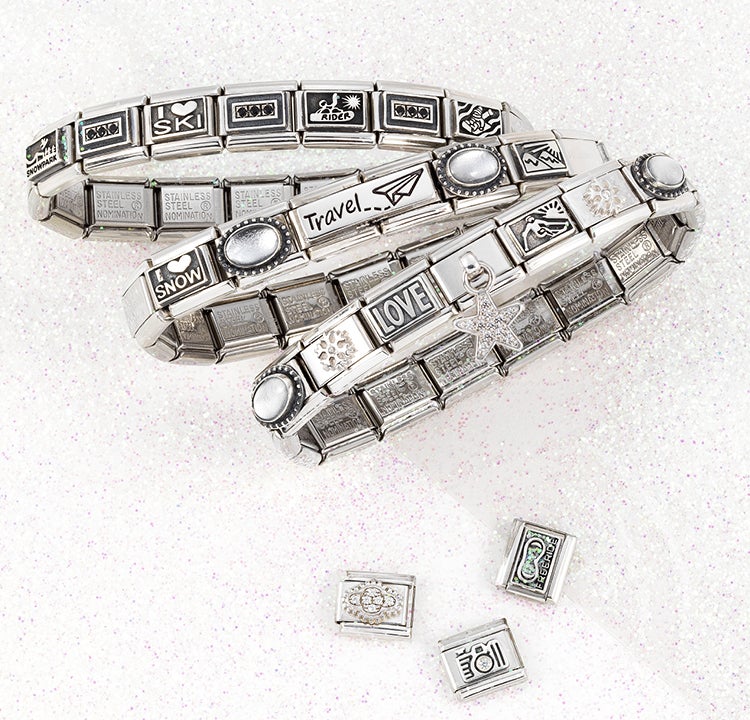 NEXT →
70 days left until Christmas: have you started thinking about gifts? 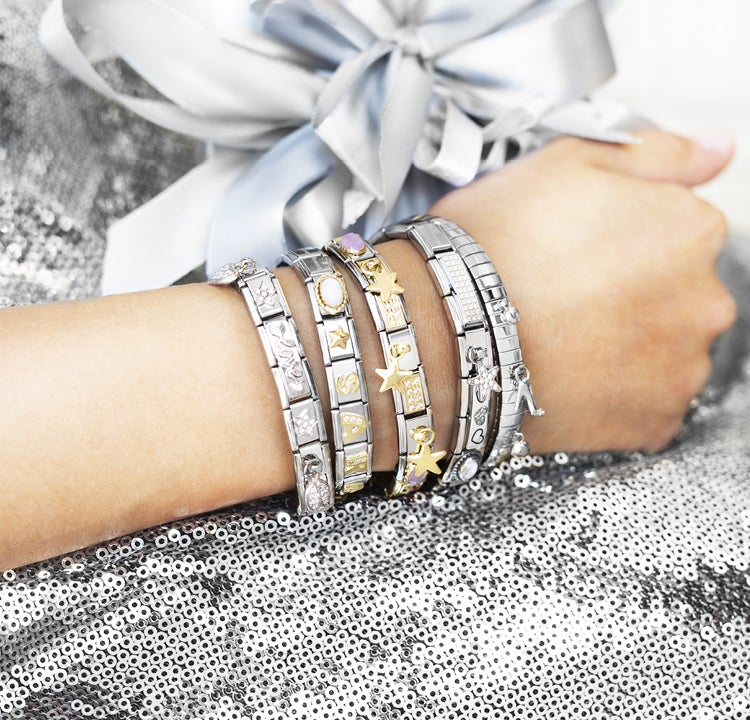