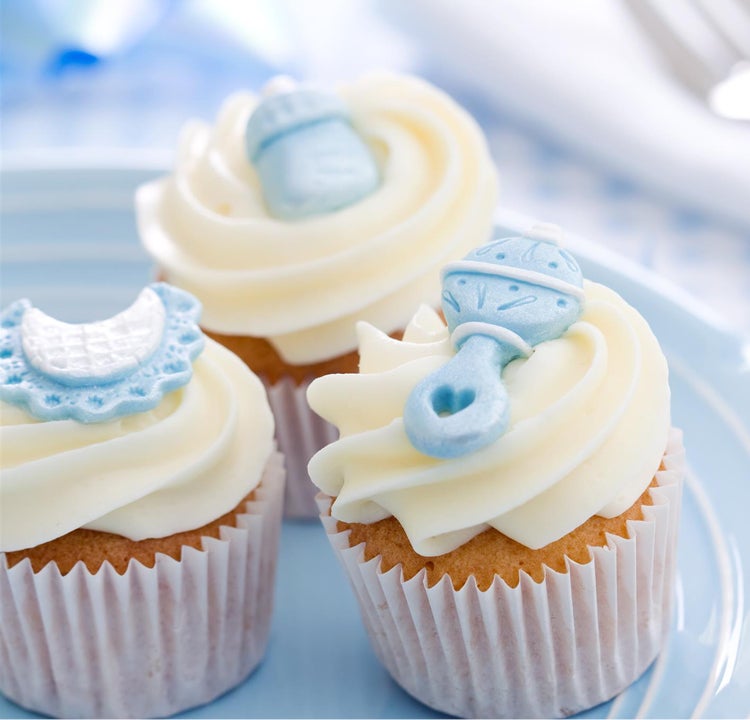 Never heard of a Baby Shower? If the answer is no, now is the right moment to find out more – especially if you have a friend who is expecting and you want to surprise her with a special thought to celebrate the imminent birth!

But what is a baby shower, exactly? It is a party dedicated entirely to the mum-to-be, usually organised by her closest friends to celebrate the new arrival in the family. During the party, fun group games are organised, delicious treats are eaten, and – above all – the mum receives many gifts for her and the baby who will soon be arriving.

An all-American tradition that is gradually spreading

The tradition of organising this kind of party soon before the birth of a child was born in the United Statesat the end of the Second World War, at the time of the Baby Boom. There are various theories for the reason behind the name ‘baby shower’: one of the most popular is that the word ‘shower’ is used in its literal sense, as mum and baby are truly “showered with gifts” on this day. 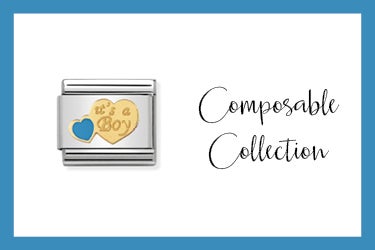 From the United States, the tradition has gradually spread to various other countries in the world, usually retaining the original characteristics of the party. Usually, a Baby Shower is organised before the birth, within the seventh or eighth month of pregnancy, and the occasion is often used to announce the sex of the baby to friends and family.

It is also traditional to prepare games to play all together, , usually concerning the baby and its world, while sweet treats and canapés are enjoyed before the arrival of a cake dedicated to the future mum and her baby.

The countries of Central and South America were the first to adopt the practice, turning it into a rooted tradition. The situation is different in the countries of East Asia however: in China and Japan, for example, the Baby Shower is usually organised only after the birth, and more precisely a month afterwards. Baby Showers in the UK, France and Spain – as well as in Italy, where they are becoming more common, on the other hand, display characteristics that are very similar to the traditional celebration.

The only change – which, in reality, is only becoming the case in the United States – regards the party’s participants.

. Initially, Baby Showers were parties organised for and by women so only the mum, her friends and family were present. Gradually, however, invitations to the party have also been extended to the dad and his closest friends and family. 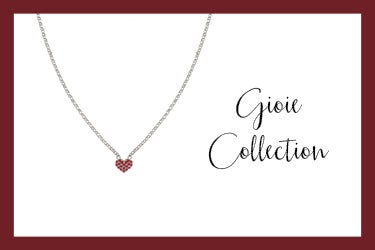 How do I organise a baby shower?

Organising an amazing Baby Shower is like planning a real reception. Usually, as you would expect, it is organised by the friends of the future mum: thus they relieve her of this responsibility at the delicate time of her pregnancy.

First of all, the list of invitations must be drawn up: this will naturally be approved by the mum, and then formal invites will be sent out, usually on themed paper. With regards to the venue, a home setting is usually preferred, for example the house of the mum-to-be or that of her grandmother or best friend; all that is needed is a space large enough for the occasion and which can comfortably host all of the guests.

Decorations should recall typical elements of childhood: balloons, stuffed animals, ribbon bows, usually chosen in pink or baby blue depending on the sex of the child. As well as decorations, refreshments for the guests must not be overlooked: what are the most common foods for a Baby Shower? In this regard, there are no rigid rules, and the food depends on the time of day at which the party is organised. 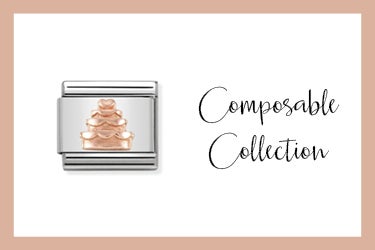 Many choose to organise the party during the afternoon: in this case, preparing a kind of brunch buffet for guests, or a kind of afternoon tea, is perfect. One thing above all must not be missing: the cake, to be cut when the celebrations end.

Finally, an amazing Baby Shower always includes activities or games that involve the participants: those who don’t know can try and guess the sex of the baby or the exact due date; baby foods can be tasted to guess the flavour; and competitions between the future mum and dad can be organised – such as a competition to see who can best change the nappy of a doll while blindfolded.

What are the right gifts to bring for the future mum and her baby?

After the games, the food and the cake, the moment of the gifts arrives.

All over the world it is usual for those invited to bring a gift for the mum and baby. During the first Baby Showers, gifts were typically functional accessories, objects and products, in view of the baby’s arrival and the mum’s new life that the celebration was marking. 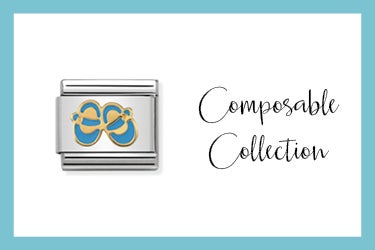 Friends and family therefore arrived with gift packages containing rompers, pyjamas, socks and tights, shoes, and cleansing and hygiene products for the baby. It is for this reason that – especially in the United States – you can often find curious products in shops, such as cakes made from nappies or bouquets consisting of nappies, coloured socks or other products in place of actual flowers. 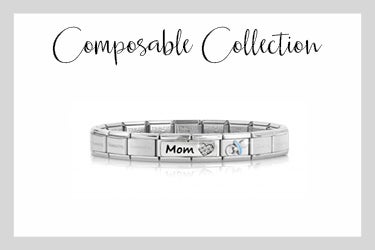 The tradition of gifting useful accessories to the new mother and child is still followed, but, as well as this, it is becoming increasingly common to give the future mum a gift that is just for her at the Baby Shower.

Becoming a mother is a step that changes one’s life, but we must always remember that a new mother must still feel – above all – a woman, in all her beauty and femininity! What is the perfect present idea for treating a future mother at a time like this? Such an important event should be celebrated with a long-lasting, indelible and precious memory.

This is why many friends of mums-to-be choose to gift her a piece of jewellery: a precious thought to carry this moment with her always. But what is the right kind of jewellery to gift for such occasions? The choice can fall on various types of accessory: from those that are truly tied to the moment that is being celebrated, to those that will always remind the mum of this day in a more discrete way.

Among the pieces of jewellery created especially for a new mum, you will find bracelets dedicated to the family, which tell a long story that will become ever richer gold engravings dedicated to all future mums, customisable bracelets that celebrate the birth of a child. 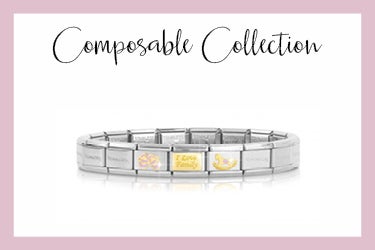 Among the jewellery pieces that don’t carry a visible and immediate reference to the birth, what are the best ones to dedicate to a future mum on the event of her Baby Shower? Such a tender and emotional moment surely deserves a precious piece of jewellery, which, when worn, will allow her to carry this special memory with her, every day. 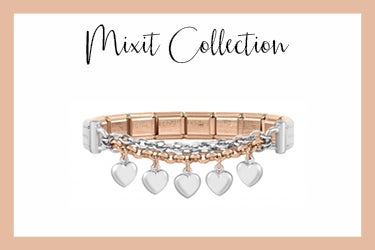 What could be more tender than a heart-shaped pendant? Choose the one that is most suited to the mum-to-be, based on her style and personality: an elegant and minimal bracelet decorated with heart-shaped charms, a colourful and cheerful sparkling necklace or an accessory that is simultaneously rock & roll and romantic? There is a piece of jewellery for ever mum-to-be!

Are you searching for other gifts for a friend’s Baby Shower? Discover our whole jewellery collection dedicated to new mums and mums-to-be!

← PREVIOUS
A graduation gift for your best friend: original ideas that’ll wow her 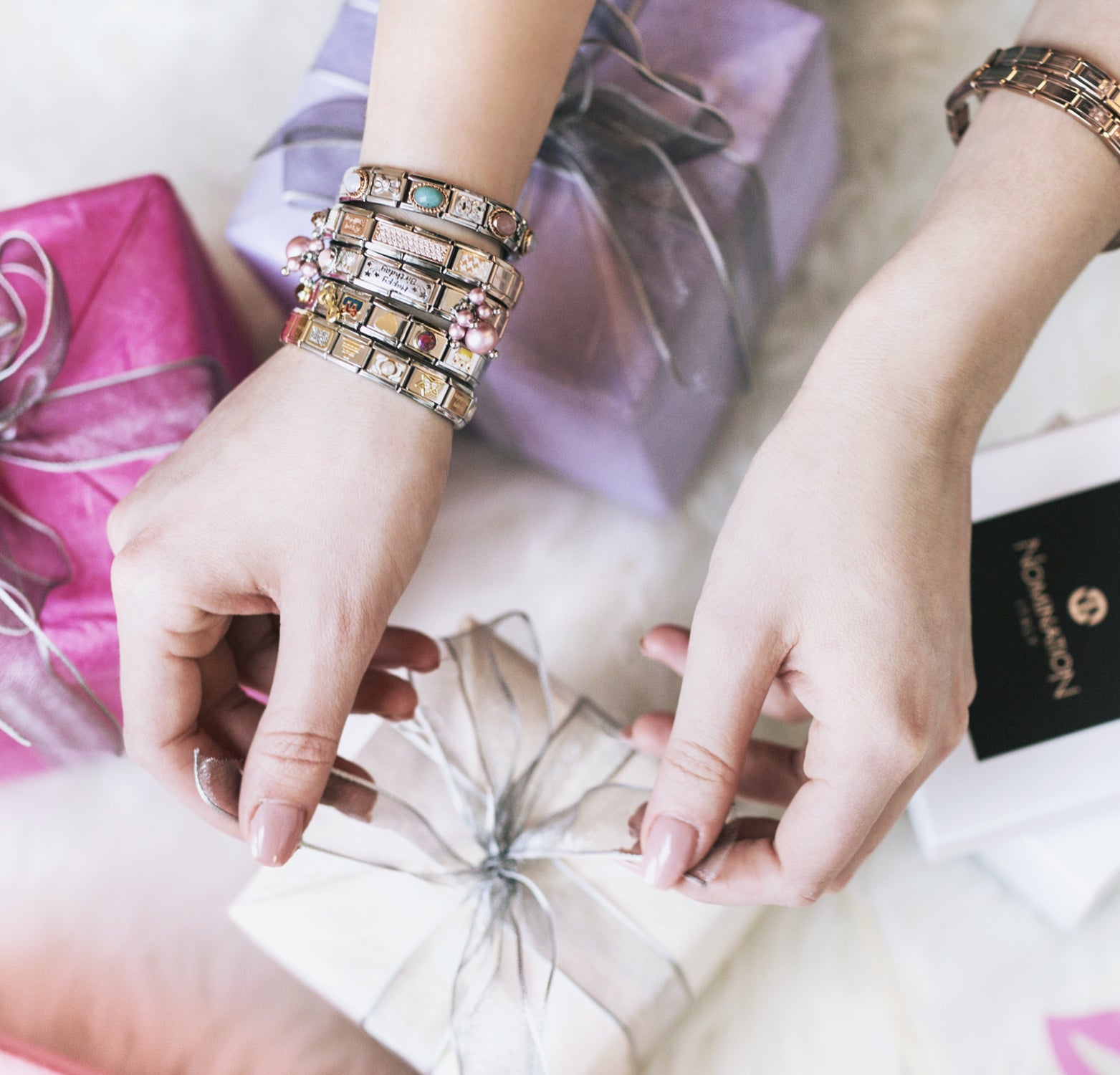 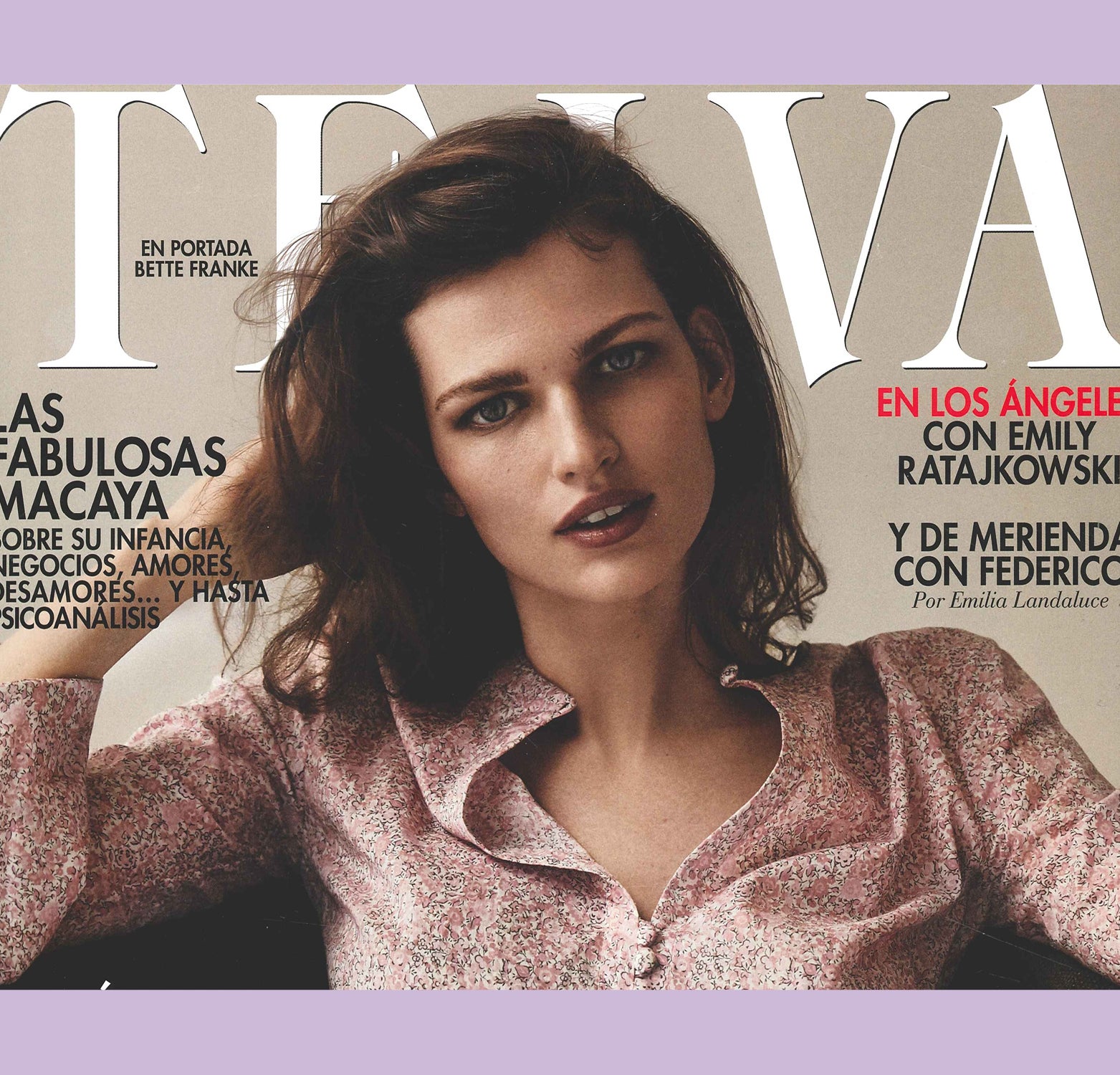